IAA Commercial Vehicle Exhibition in Hannover 22nd to 29th September was a great success for Sunfab.
The number of visitors on the stand was 20% higher than in 2014 and many new customer contacts were made. 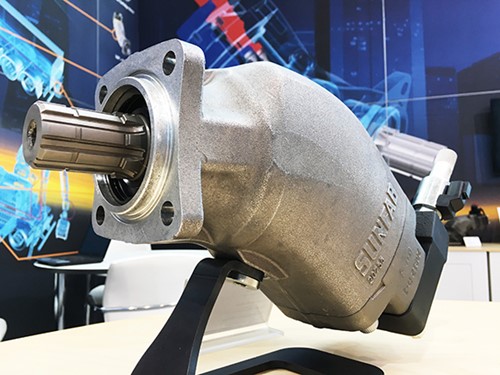