Exports to over 40 countries
Today, Sunfab is a well known brand all over the world. Approximately 90% of production is exported to about 40 countries around the world. 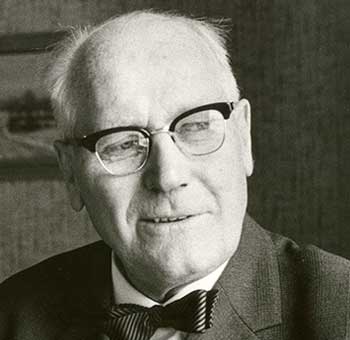 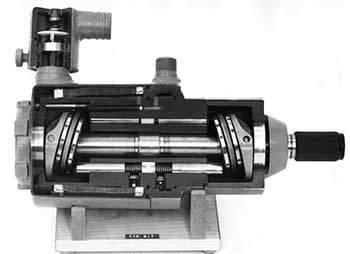